’t Paradijs: A Prominent house in the Kalverstraat in 16th-century Amsterdam

The reconstruction of ‘t Paradijs (‘paradise’) was initiated by art historian Dr. Madelon Simons. The main aim was to reconstruct the premises of Pompejus Occo1, a wealthy merchant, banker and humanist and one of the most prominent figures of early 16th century Amsterdam. From textual sources we know that Occo had a rich social and political network and hosted many events in his house. At some point he even entertained Christian II, king of Denmark and his retinue. The use of reconstructions enabled the researchers to re-contextualize these events and the spatial organization of daily affairs in their material settings. As an added benefit, the process of reconstruction elicited new questions and improved the researcher’s understanding of the construction and location of Occo’s house(s).

An article by Madelon Simons on the website amsterdamsebinnenstad.nl 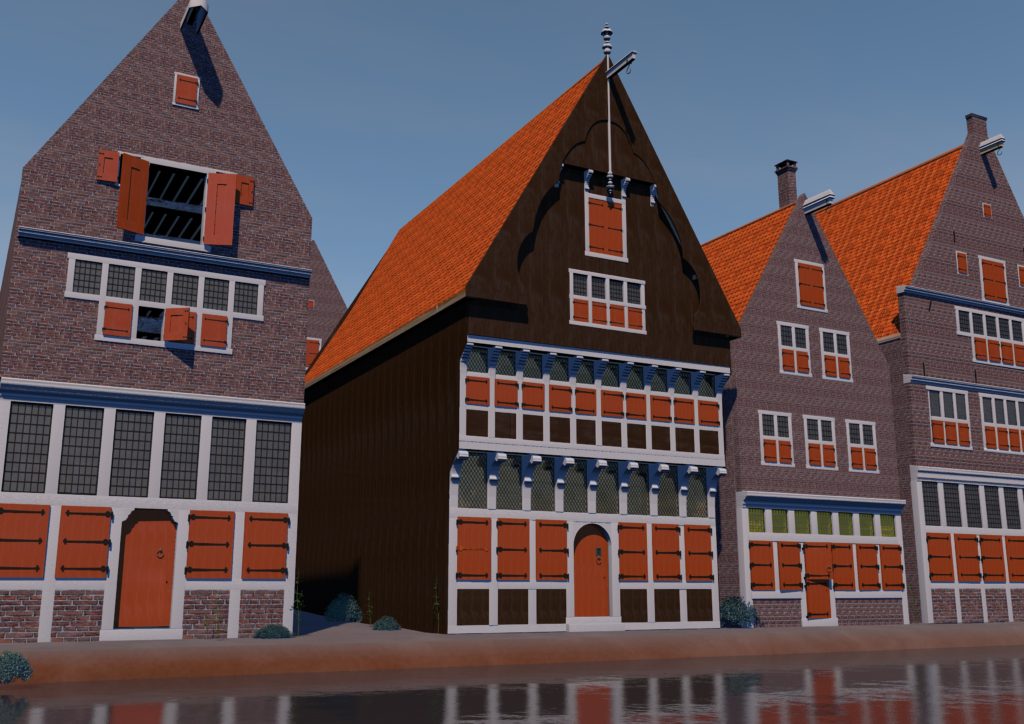 Occo's premises viewed from across the Rokin 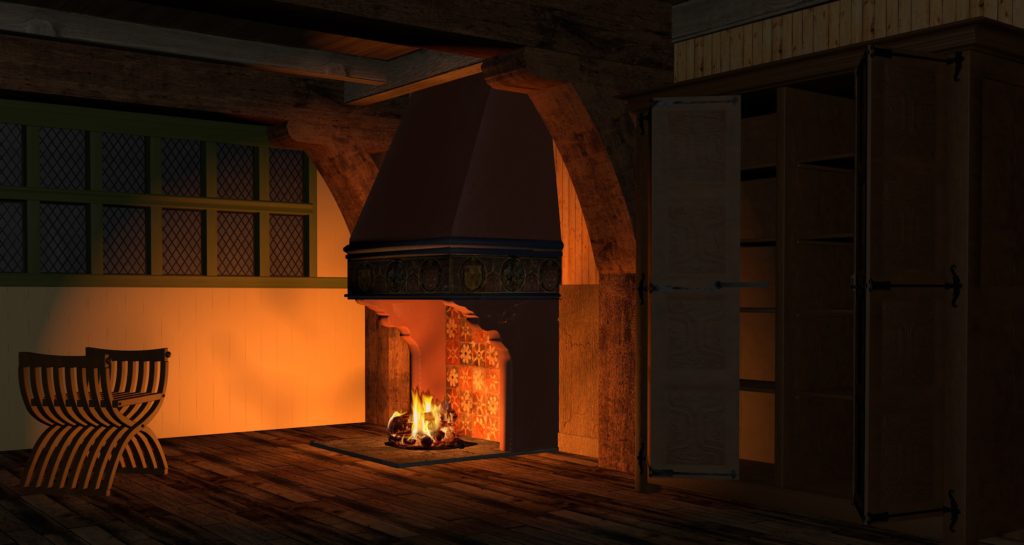