In 2018 the 4DRL project got a restart after two years of inactivity. This is a list of projects that the 4DRL was involved in prior to that year. 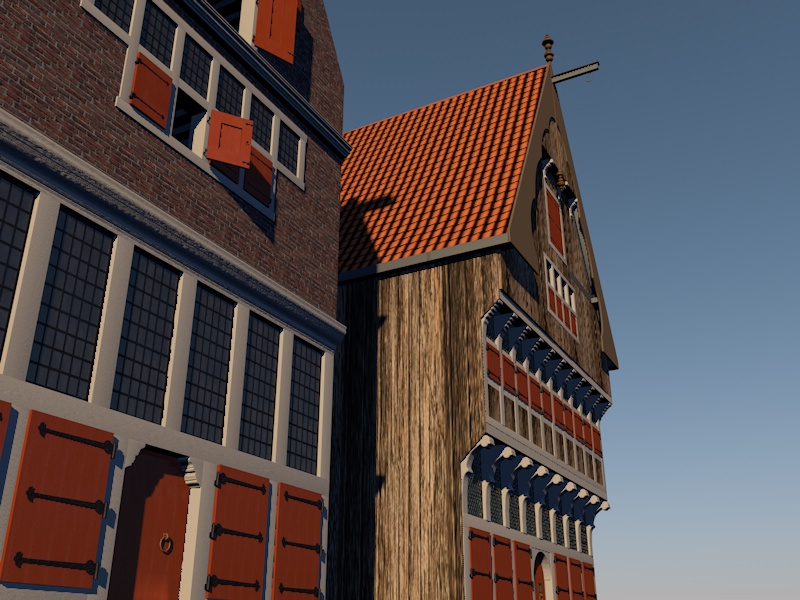